Imaginary, inventive titles ranging from the cutting edge of genre busting fiction to traditional science fiction, and all along the spectrum to fantasy.

For more information about other books in the Wheel of Time series:  Click Here! 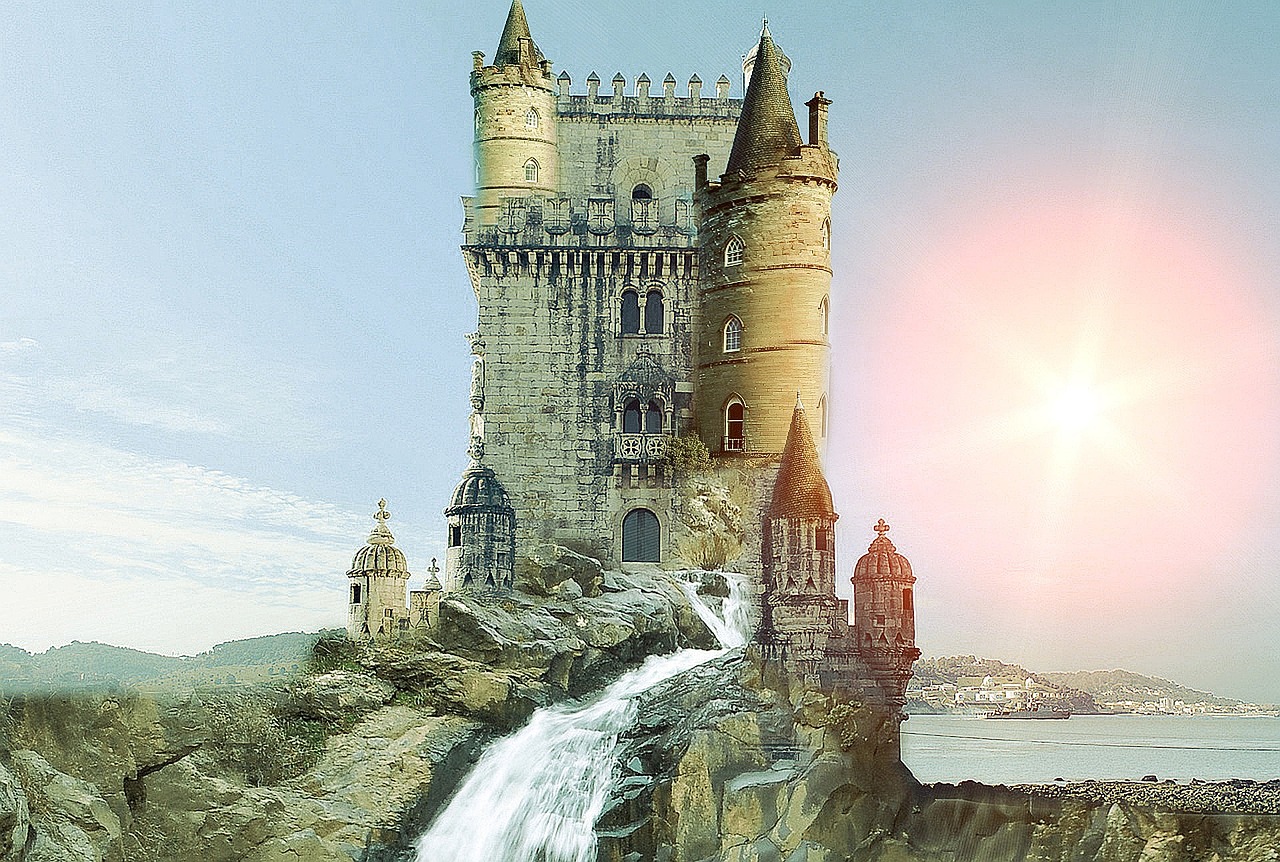 Image above: Free for commercial use / No attribution required

"Imaginative fiction dependent for effect on strangeness of setting (such as other worlds or times) and of characters (such as supernatural or unnatural beings). Examples include William Shakespeare's A Midsummer Night's Dream, Jonathan Swift's Gulliver's Travels, J.R.R. Tolkien's Lord of the Rings trilogy, and T.H. White's The Once and Future King. Science fiction can be seen as a form of fantasy, but the terms are not interchangeable, as science fiction usually is set in the future and is based on some aspect of science or technology while fantasy is set in an imaginary world and features the magic of mythical beings."

Tales from the Harry Potter series

Find out more about the Earthsea series by Ursula K. LeGuin