In His Own Words

The Fight for Equal Rights

Eyes on the Prize

Into the 21st Century 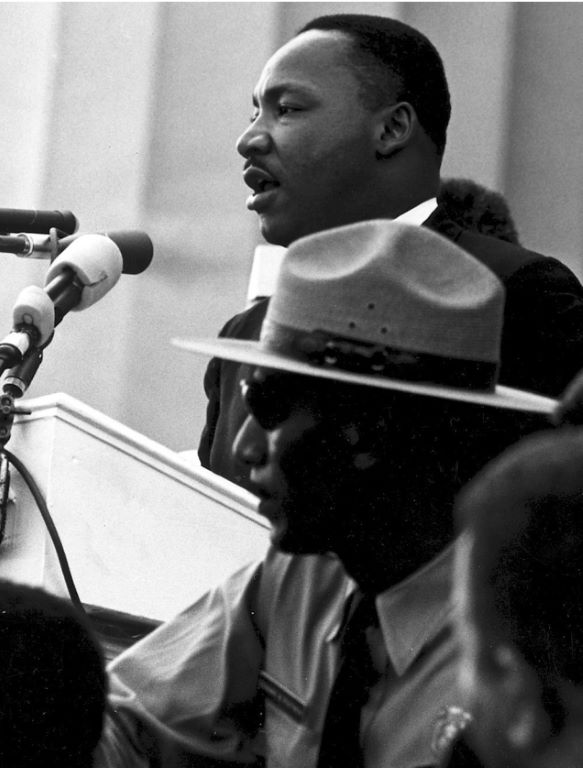 Delivering the “I Have a Dream” speech 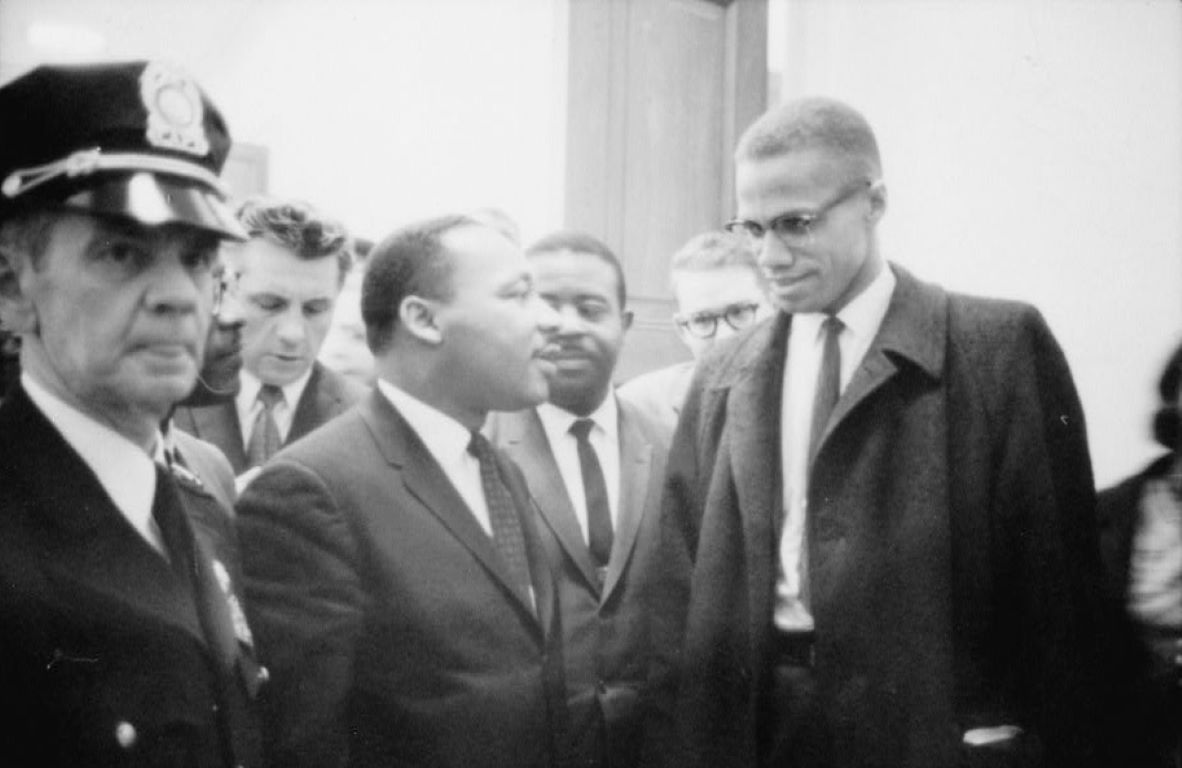 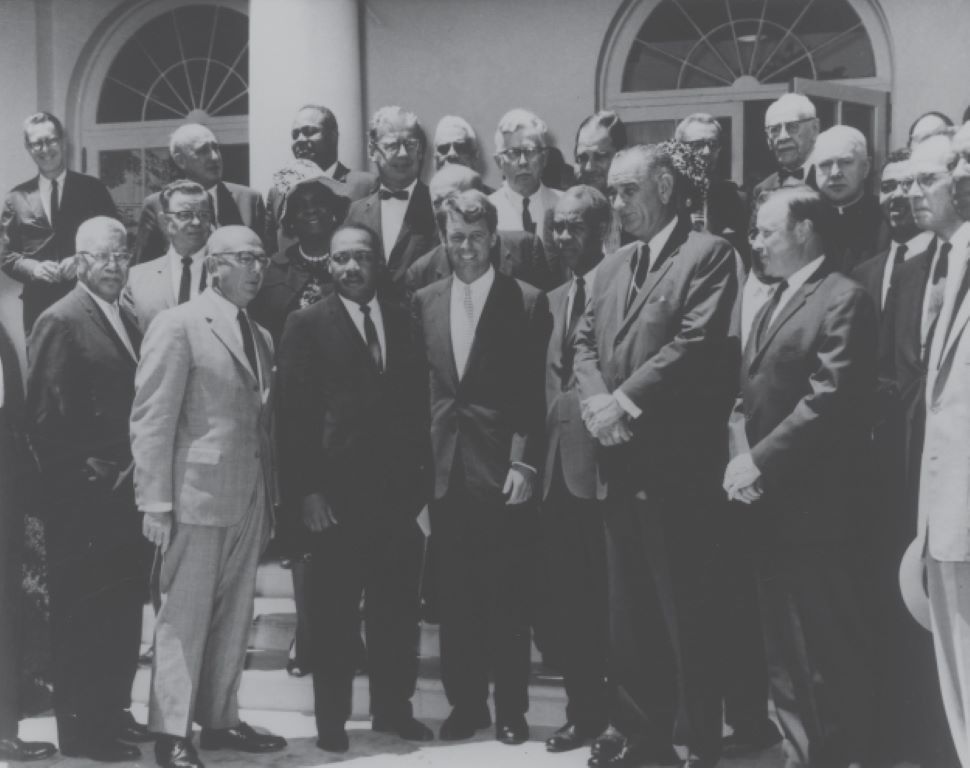 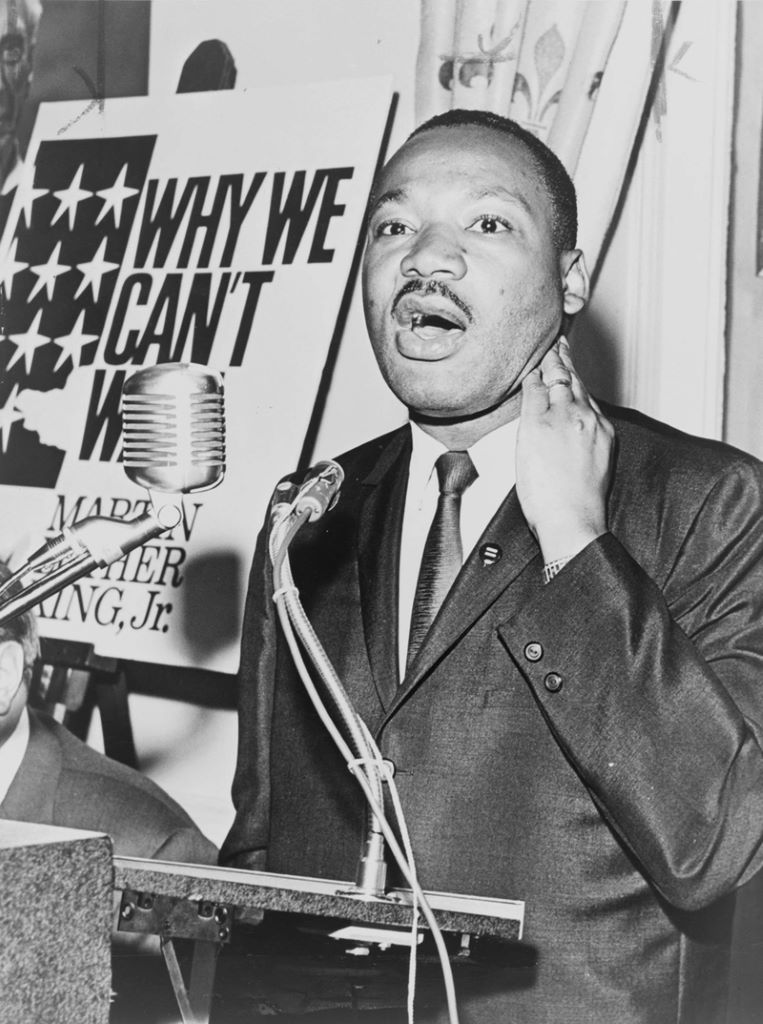 King promotes Why We Can't Wait 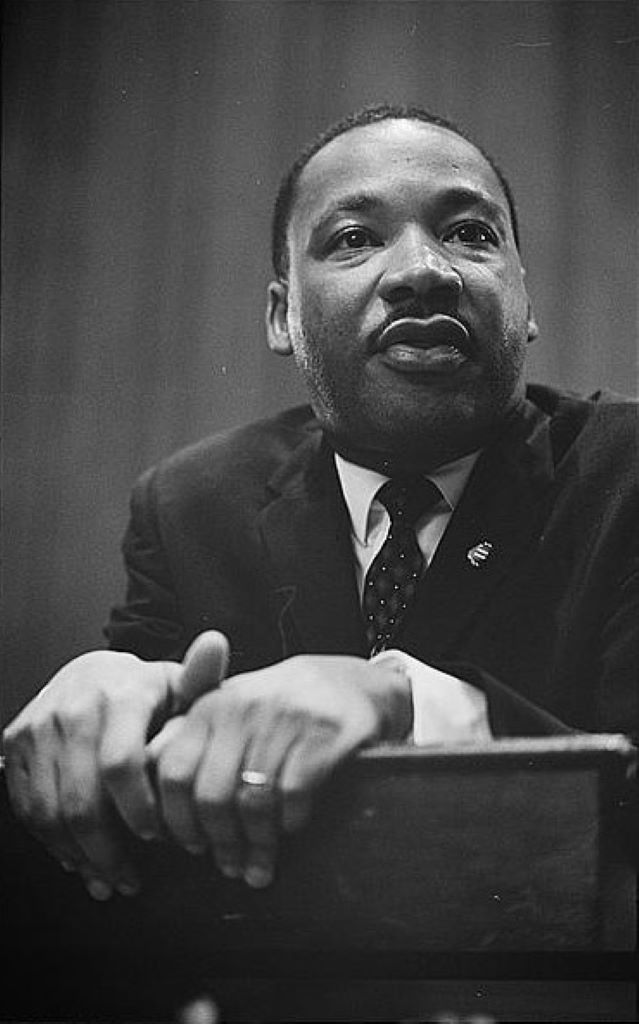