Sources for the study of literature & author biography 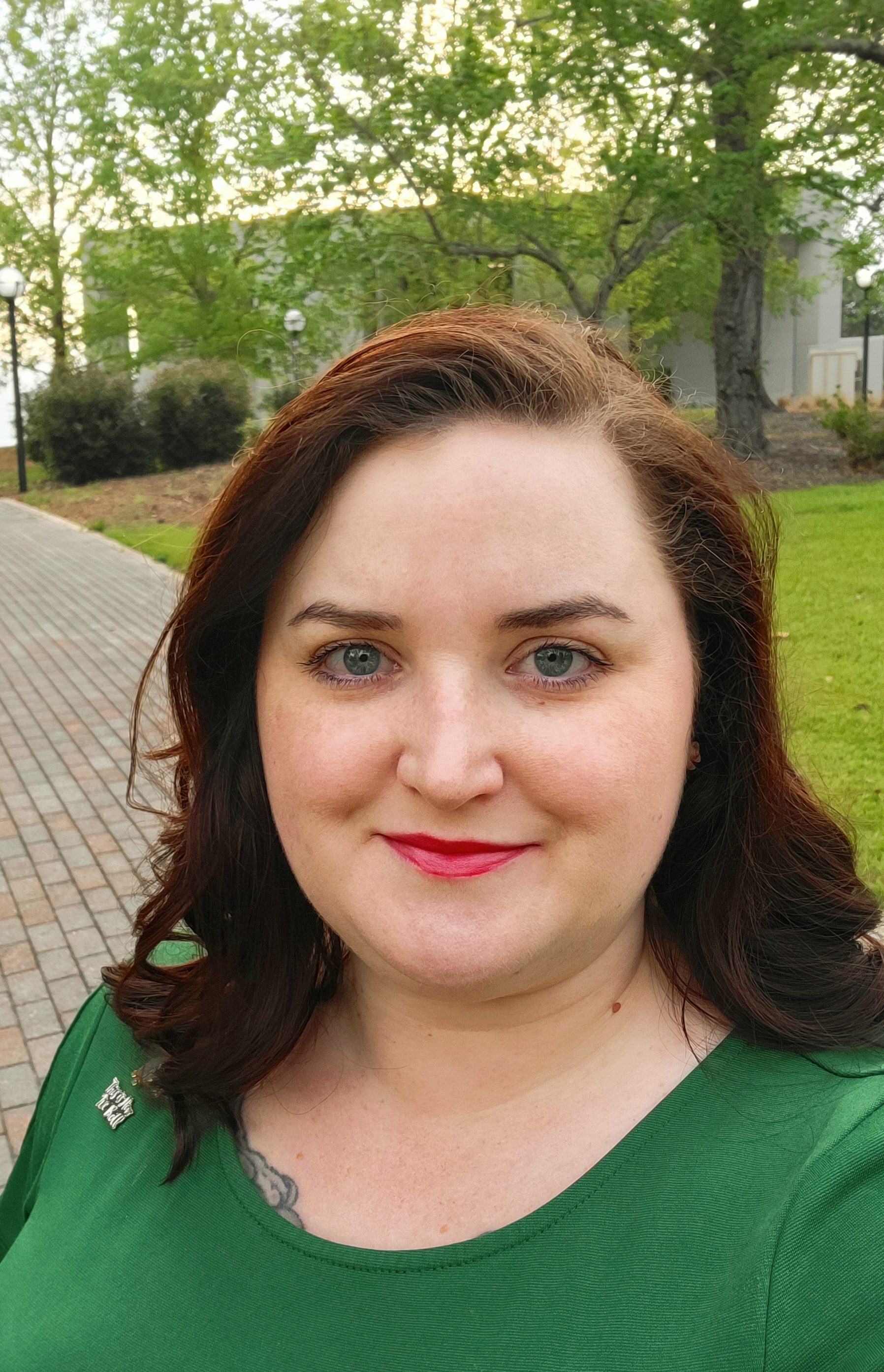 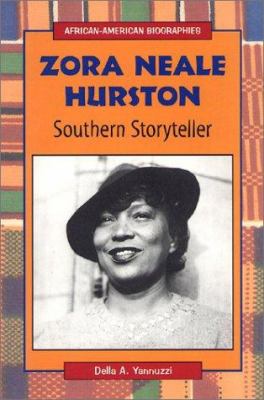 Chapters focus on Hurston's childhood in Eatonville, Florida, her difficult life after leaving home, her opportunities to attend school, & her life as a writer. Many students will appreciate the inclusion of quotations (documented in chapter notes). Chronology, bibliography, & index. Part of the African-American Biographies series. 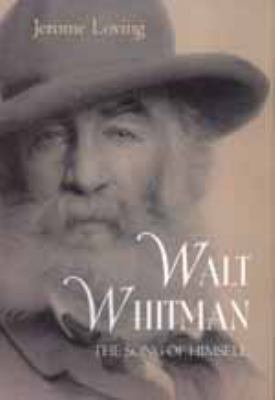 Walt Whitman: The Song of Himself is the first full-length critical biography of Walt Whitman in more than forty years. Jerome Loving makes use of recently unearthed archival evidence and newspaper writings to present the most accurate, complete, and complex portrait of the poet to date. This authoritative biography affords fresh, often revelatory insights into many aspects of the poet's life, including his attitudes toward the emerging urban life of America, his relationships with his family members, his developing notions of male-male love, his attitudes toward the vexed issue of race, and his insistence on the union of American states. Virtually every chapter presents material that was previously unknown or unavailable, and Whitman emerges as never before, in all his complexity as a corporal, cerebral, and spiritual being. Loving gives us a new Poet of Democracy, one for the twenty-first century. 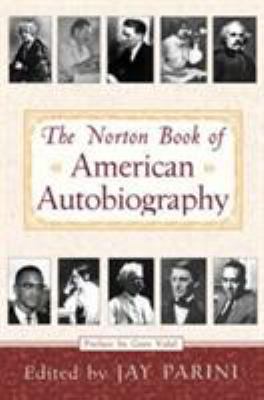 The Norton Book of American Autobiography

From Mary Rowlandson's story of her capture by Indians in the mid-seventeenth century to Mary Paik Lee's story of being a pioneer Korean woman in America at the beginning of the twentieth century, the autobiographical form has provided our most vivid, intimate glimpses of daily American life and self-understanding.In this groundbreaking anthology, respected writer and critic Jay Parini brings together an abundant selection from over three centuries of "the democratic voice . . . discovering itself." Here are the voices of the Founding Fathers and African American slaves; of transcendentalists and suffragists; of ancestors such as Frederick Douglass, Harriet Jacobs, Mark Twain, Henry James, Helen Keller, Zora Neale Hurston, Gertrude Stein, Ernest Hemingway, James Baldwin, and many others; and of a wide range of contemporaries, including Maxine Hong Kingston, Gore Vidal, Julia Alvarez, and Mark Doty.The rich, continuous influence of autobiographical writing in our culture is clear, and as memoirs continue to fascinate readers, this invaluable anthology provides an essential guide to our foremost American literary tradition. 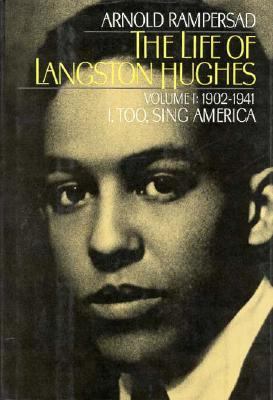 Poet, playwright, novelist, a grand figure in the Harlem Renaissance of the 1920s--Langston Hughes was one of the most extraordinary and prolific American writers of this century. This book is the first installment of a projected two-volume life that will undoubtedly be the definitive biography of Hughes. Based on exhaustive research in archival collections throughout the country and abroad but primarily in the Langston Hughes Papers (previously closed to most scholars) at the Beinecke Library of Yale University, the book traces in detail Hughes's life from his birth in Missouri in 1902 to the winter of 1941. Descended from a family steeped in radical Abolitionism (an ancestor had fought and died with John Brown at Harper's Ferry), Hughes was a driven man who often gave the appearance of a happy wanderer. His nomadic life led him to Mexico in 1919 and 1920, Africa in 1923, Europe in 1924, and the Soviet Union in 1932. After his exhilarating Russian travels, he completed a journey around the world by way of China and Japan, and in 1937, he spent several months in besieged Madrid at the height of the Spanish Civil War. Hughes's greatest devotion, however, was to the word. Inspired by both the democratic chants of Walt Whitman and the vibrant forms of Afro-American culture, he became the most original and revered of black poets as well as a fiction writer and dramatist of considerable power. Although his political vision was often radical and his sense of injustice acute, he faced the world as an open, laughing, and gregarious man. Yet, as this compelling biography shows, there lurked beneath the laughter a gnawing loneliness that Hughes strove to overcome in his devotion to his art and his ideal vision of America. 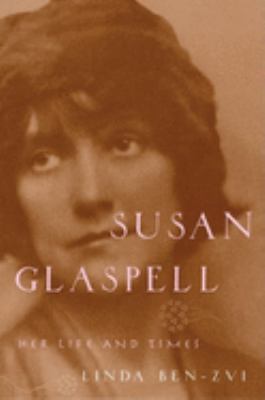 "Venturesome feminist," historian Nancy Cott's term, perfectly describes Susan Glaspell (1876-1948), America's first important modern female playwright, winner of the 1931 Pulitzer Prize for drama, and one of the most respected novelists and short story writers of her time. In her life sheexplored uncharted regions and in her writing she created intrepid female characters who did the same. Born in Davenport, Iowa, just as America entered its second century, Glaspell took her cue from her pioneering grandparents as she sought to rekindle their spirit of adventure and purpose. Ajournalist by age eighteen, she worked her way through university as a reporter. In 1913 she and her husband, fellow Davenport iconoclast George Cram "Jig" Cook, joined the migration of writers from the Midwest to Greenwich Village, and were at the center of the first American avant-garde. Glaspellwas a charter member of its important institutions--the Provincetown Players, the Liberal Club, Heterodoxy--and a close friend of John Reed, Mary Heaton Vorse, Max Eastman, Sinclair Lewis, and Eugene O'Neill. Her plays launched an indigenous American drama and addressed pressing topics such aswomen's suffrage, birth control, female sexuality, marriage equality, socialism, and pacifism. Although frail and ethereal, Glaspell was a determined rebel throughout her life, willing to speak out for those causes in which she believed and willing to risk societal approbation when she found love. At the age of thirty-five, she scandalized staid Davenport when she began an affair withthen-married Jig Cook. After his death in Delphi, where they lived for two years, she began an eight-year relationship with a man seventeen years her junior. Youthful in appearance, she remained youthful and undaunted in spirit. "Out there--lies all that's not been touched--lies life that waits,"Claire Archer says in The Verge, Glaspell's most experimental play. The biography of Susan Glaspell is the exciting story of her personal exploration of the same terrain. 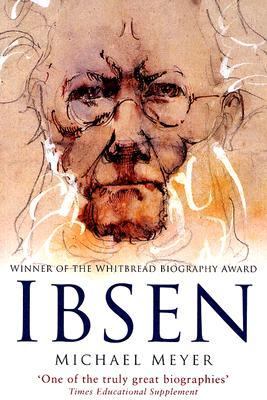 Henrik Ibsen is regarded as the first major innovative modern dramatist. Creating new attitudes to theatre, he is credited with being one of the first to write about ordinary people in prose, abandoning traditional theatrical effects in favour of a new style of performance. This is a biography of the founding genius of modern European theatre. 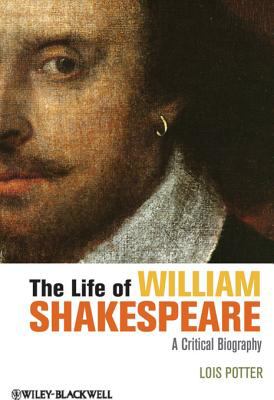 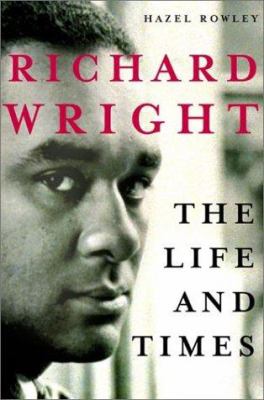 The first full-scale biography of the author of Black Boy and Native Son -- written with the dramatic drive of a novel. "Writing," Richard Wright once said, "is my way of being a free man." In this authoritative and engaging biography, Hazel Rowley chronicles Wright's extraordinary journey from a sharecropper's shack in Mississippi to international renown as a writer, fiercely independent thinker, and outspoken critic of racism. The child of the fundamentalist South with an eighth-grade education, a self-taught intellectual in the working-class Communist Party of the 1930s, a black man married to a white woman, and an expatriate in France after World War II, Wright was always an outsider. Skillfully interweaving quotations from Wright's writings, Rowley portrays a man who transced the times in which he lived and sought to reconcile opposing cultures in his work. She draws on recently discovered material to shed new light on Wright's relationships with Langston Hughes, Ralph Ellison, and others, and on his self-imposed exile in France (widely blamed for his so-called decline as a writer). In this lively, finely crafted narrative, Wright -- passionate, complex, courageous, and flawed -- comes vibrantly to life.