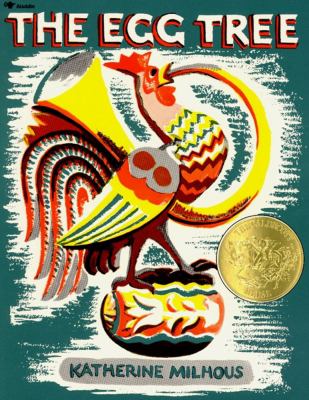 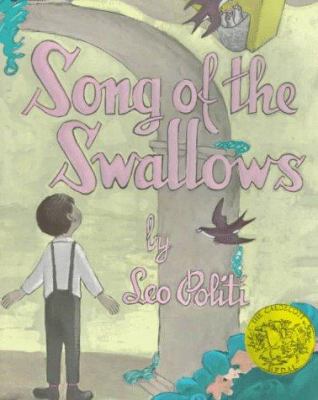 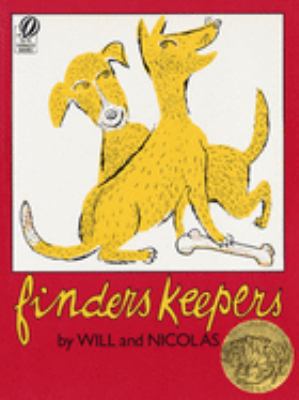 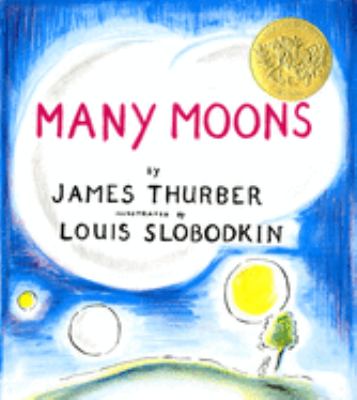 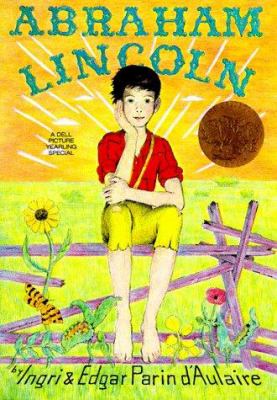 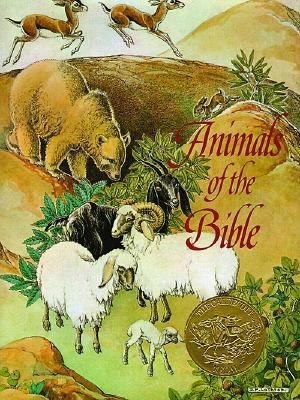 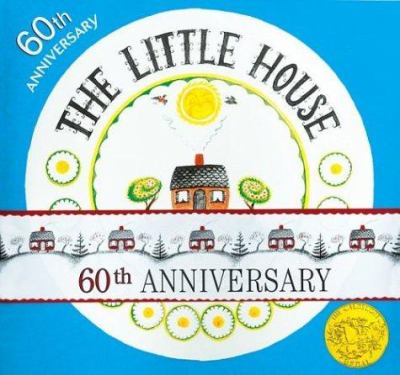 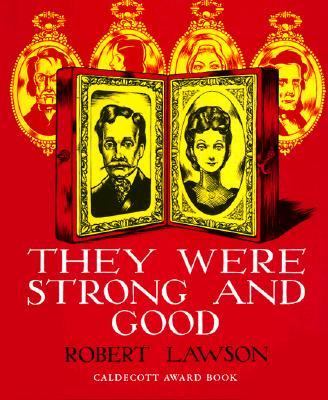 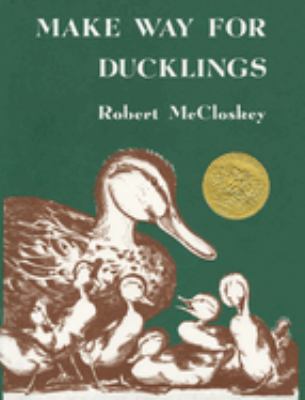 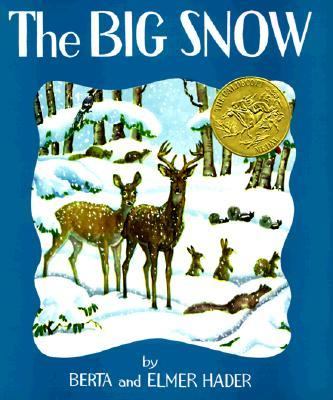 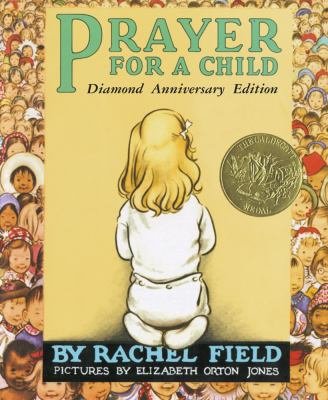 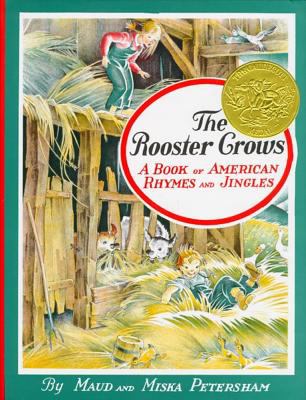 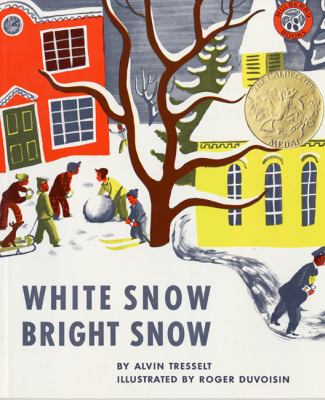 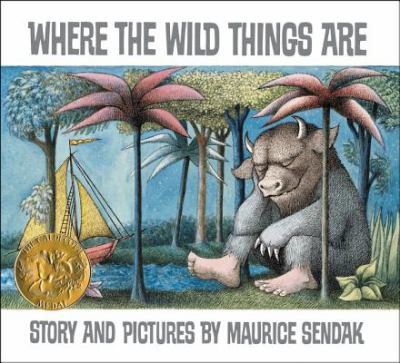 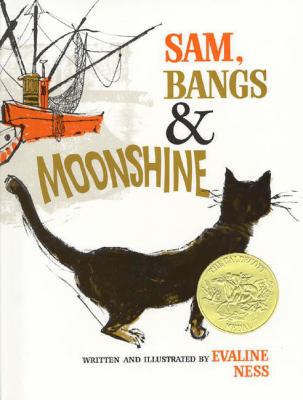 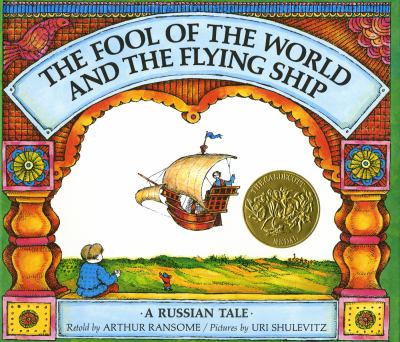 "The Caldecott Medal was named in honor of nineteenth-century English illustrator Randolph Caldecott. It is awarded annually by the Association for Library Service to Children, a division of the American Library Association, to the artist of the most distinguished American picture book for children."

A few words about Randolph Caldecott and his illustrations...

"Randolph Caldecott was one of a group of three influential children's illustrators working in England in the 19th century. The other two illustrators were Kate Greenaway and Walter Crane. His illustrations for children were unique to their time in both their humor, and their ability to create a sense of movement, vitality, and action that complemented the stories they accompanied.