Humanities Full Text provides articles from the most noted scholarly sources in the humanities, as well as numerous lesser-known but important specialized magazines. 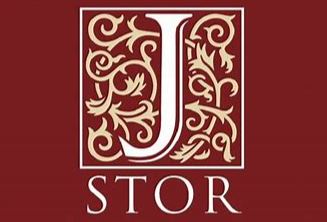 JSTOR is an archive of important scholarly journals offering researchers the ability to retrieve high-resolution, scanned images of journal issues and pages as they were originally designed, printed, and illustrated.