This is a Guide for Dr. Cairney's British Literature One Class in Cochran, featuring MGA library resources.

What is Medieval Literature?

The Medieval period runs from the end of Late Antiquity in the fourth century to the English Renaissance of the late fifteenth century. This encompasses many styles and language develops along with the literature. 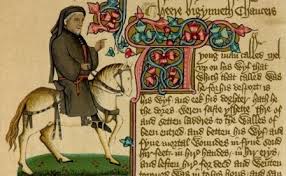 Everyone has some idea of what the medieval period looked like. Some people imagine knights in shining armor rescuing damsels in distress. Others see monks hunched over writing tables copying the Bible in Latin. Still others see serfs being oppresed by the landed nobility. All of these visions happened at some point during this period.

This subject guide will showcase the myriad of resources The Middle Georgia State University library has to study this period of British Literature. 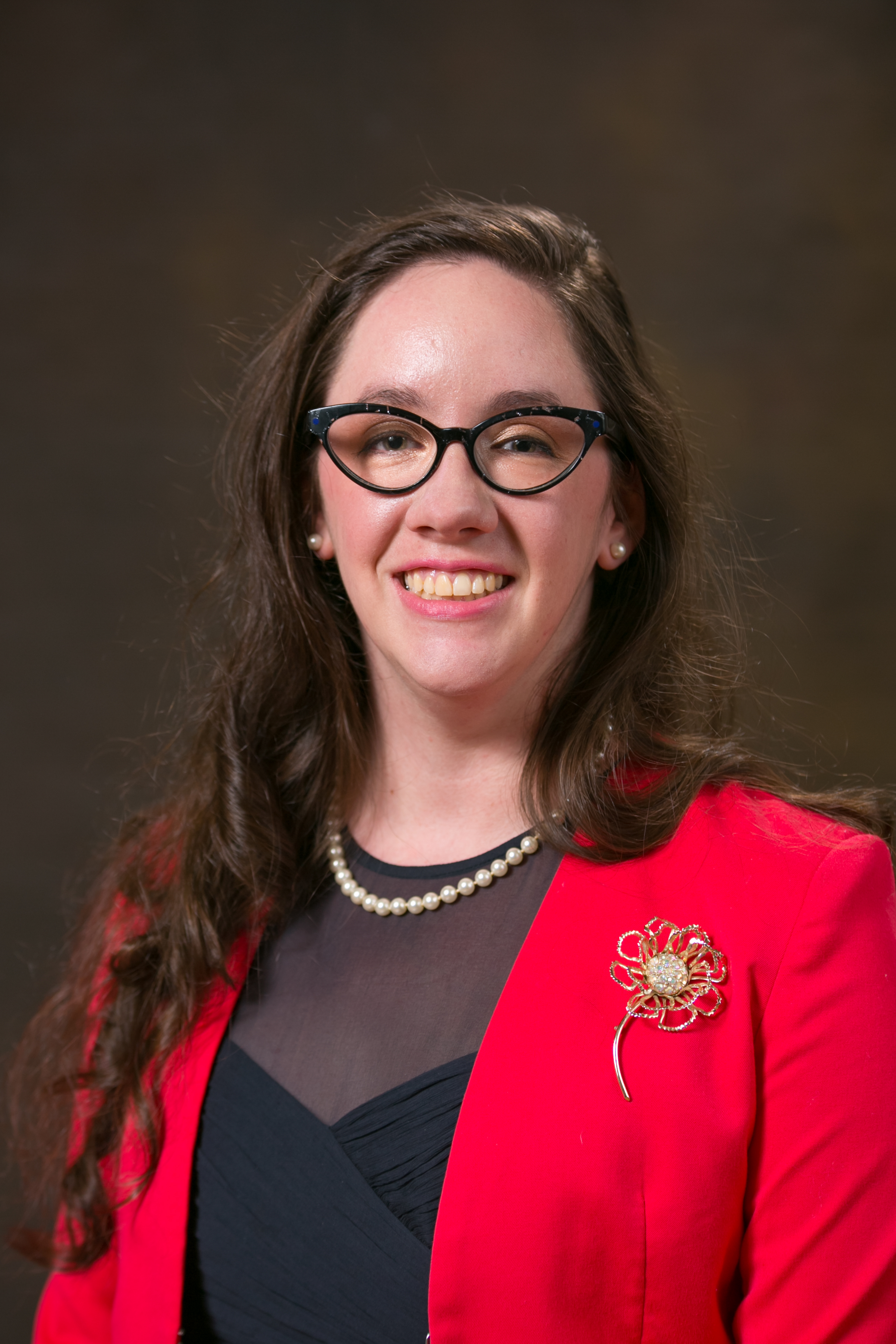