A sample of responses from the U.S. Census Bureau's American Community Survey.

Maintained by the Centers for Disease Control (CDC). Includes both statistics and microdata.

Time-series data on voting behavior and political opinions back to 1948.

Center for Migration and Development

Data from several studies related to migration in the United States and Latin America.

Question-level/variable-level searching of the data archives of 20 European countries. This is the most comprehensive source for sets of European survey data. The catalog links to the sites of the national data archives, some of which require registration or place other restrictions on access.

A central repository of datasets from the United Kingdom.

Survey data about the demographics, attitudes, and behaviors of Americans. Time-series data back to 1972 is available for some questions.

Integrated Public Use Microdata Series. A project of the Minnesota Population Center at the University of Minnesota, this site distributes microdata sets from historical and current censuses of both the U.S. and foreign countries. These data sets have been harmonized, so items from one census can easily be compared to items on another census.

The most comprehensive catalog of data sets in the United States; also a good source for some international data.

SDA allows online analysis of various datasets, including the General Social Survey, the American National Election Study, the U.S. Census Public Use Microdata Samples (PUMS), and a few others. This is a good option if you want a quick answer and don't want/need to download the entire dataset to get it.

Several thousand data sets on a variety of topics, including crime, demographics, the economy, education, employment, the environment, health, religion, social indicators, and more. Historical and longitudinal data is also available. Much of the data was collected in the United Kingdom, although some international data sets are available. Registration is required; this registration is free for academic users. 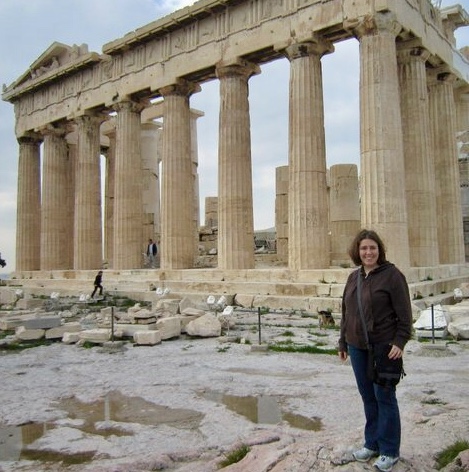